While snoring is often considered a harmless health issue, it can actually be one symptom of a much more serious condition known as obstructive sleep apnea (OSA)

OSA can have significant consequences. For instance, it can be associated with an increased risk of cardiovascular problems as well as cognitive issues, such as memory impairment. People with OSA often complain of drowsiness, especially men, and daytime fatigue, especially women.

OSA increases the risk of drowsiness at the wheel and traffic accidents. Apnea is a serious disorder associated with an increased risk of mortality in those affected.

Snoring occurs in more than one in five adults. It can be due to any number of factors that narrow the upper airways, including:

People with these physical characteristics generally do not experience any respiratory issues when they are awake. During sleep, however, the muscles in the throat relax, causing the upper airway to narrow even further. As air passes in and out, it results in the vibration of the surrounding tissue and in snoring.

Episodes of OSA cause a significant drop in oxygen supply to the brain, leading to major consequences for physical and physiological health. They also disrupt a person’s sleep, which then becomes non-restorative. This creates a vicious cycle that causes fatigue, mood and eating disorders, and can even exacerbate existing conditions such as depression, diabetes and pain.

A multidisciplinary approach to OSA management: The role of the dentist 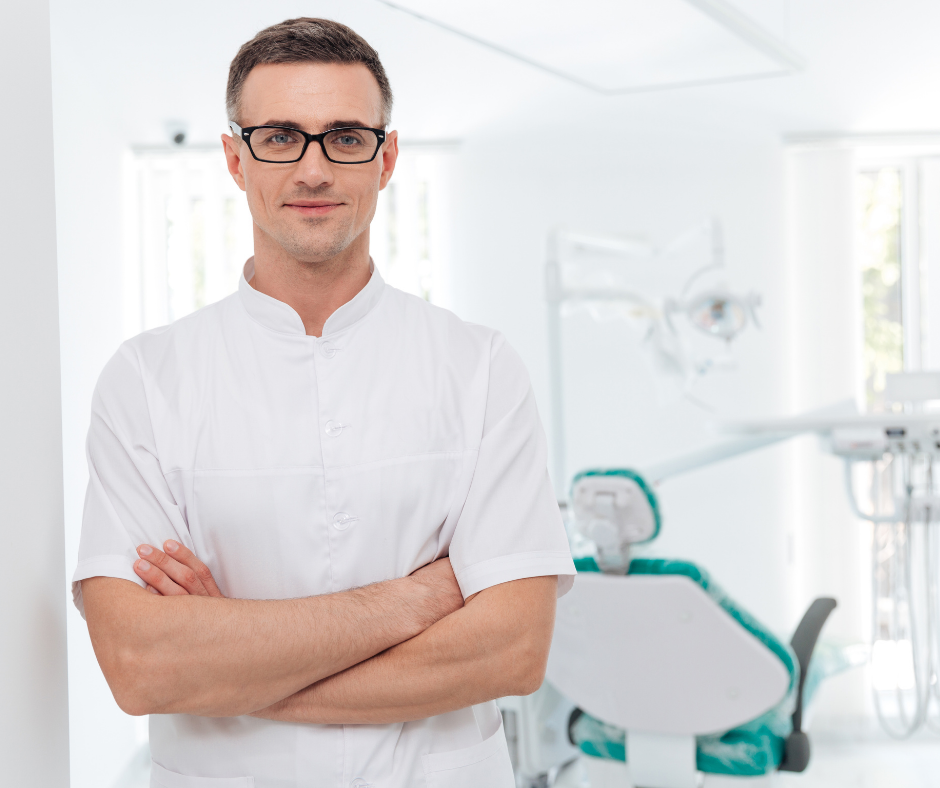 Sleep doctors (doctors specializing in sleep disorders) are the health professional of choice when it comes to diagnosing OSA and defining the treatment plan for the condition. Dentists, though, are the only ones who have the knowledge to diagnose dental problems, such as diseases affecting the gums and the bones that support the teeth, periodontal disease and problems with the joint of the jaw.

They are also trained to:

Before initiating treatment for snoring, it is important for a sleep doctor – usually a pulmonologist – to rule out the presence of OSA. This ensures that people at risk can receive the treatment they need.

All members of the Ordre des dentistes du Québec have been trained to screen for OSA. Some also have the knowledge to treat it.

To confirm an OSA diagnosis, the sleep doctor uses sleep recordings made at home or, if necessary, in a specialized lab. 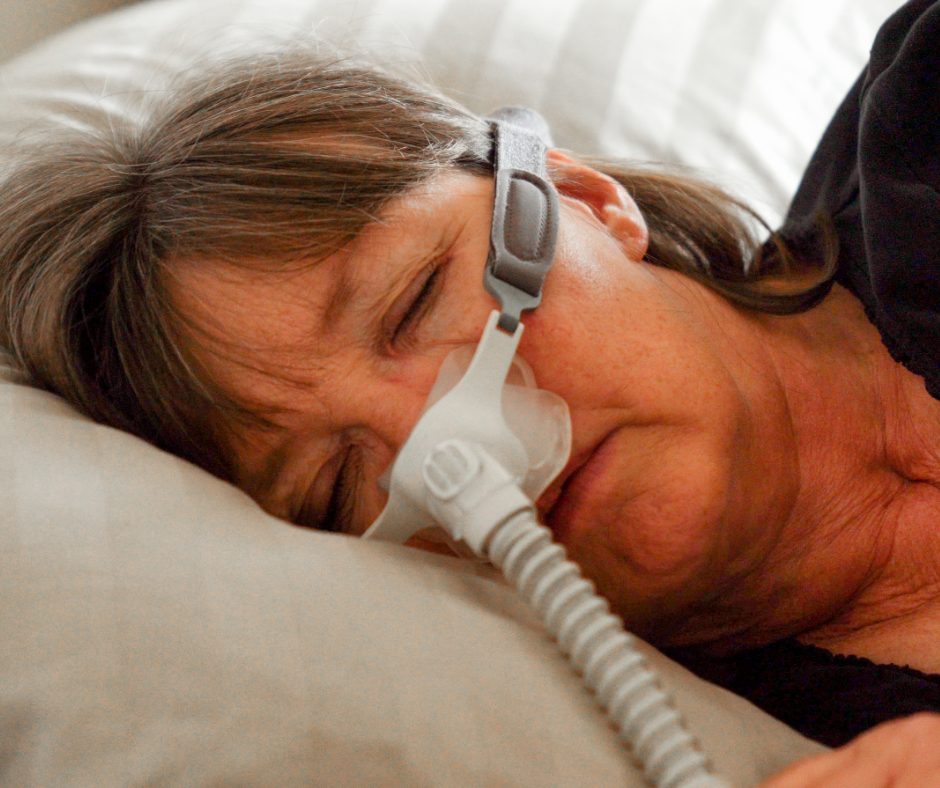 The standard treatment for OSA is the use of a continuous positive airway pressure (CPAP) device. An examination of the nose may be necessary to clear any nasal obstructions. Achieving a healthy weight and following an exercise program are also complementary approaches. 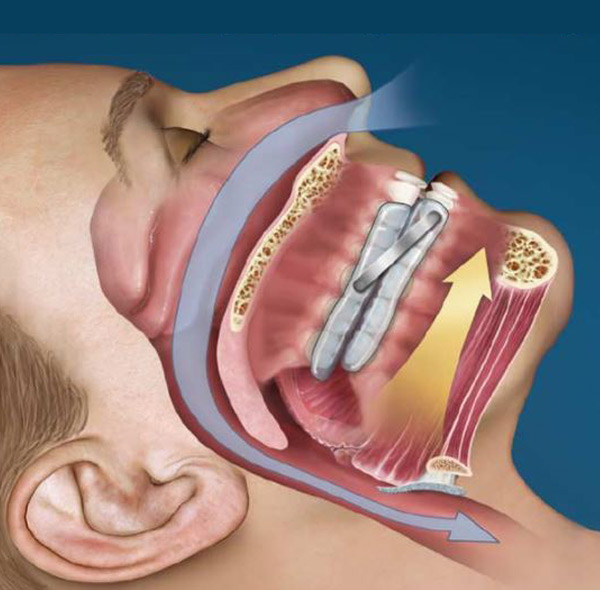 One of the recognized treatments of choice for snoring and OSA is the use of a removable appliance called a mandibular advancement device (MAD). Dentists may, under certain conditions defined by their professional order, suggest fitting a patient with this device. It works by advancing the mandible (jawbone), which in turn keeps the upper airway from constricting during sleep. It is a recognized alternative to CPAP devices. Treatment using a MAD requires a prescription from a sleep doctor, and the dentist who carries out the treatment must have special knowledge in this area.

MADs are intended for patients characterized by:

Generally speaking, the use of oral devices to treat snoring or OSA does not have an impact on the structures of the mouth or joints of the jaw. During the adaptation phase, however, they can cause some discomfort or pain, usually temporary. In addition, the occlusion – the way in which your top and bottom teeth come together when you close your mouth – can change over time. This is why it’s important to follow up with your dentist on a regular basis.

Depending on a patient’s condition, other types of treatment can also be considered:

Your dentist will discuss the different options available to you based on your specific condition.

Snoring can be an early symptom of OSA. If you experience unexplained fatigue and drowsiness, you may want to see a sleep doctor for an evaluation. Start by mentioning these symptoms to your dentist, who will then be able to refer you to the sleep doctor.

In most cases, OSA is successfully treated and people go on to enjoy a better quality of life and health prognosis.

Once you have been diagnosed with OSA, it is important to undergo regular checkups regardless of the type of treatment (CPAP or MAD) recommended. While the condition improves for most people, it can also get worse over time.

Your dentist, a partner in your health

Would you like to make
a suggestion for a future topics?